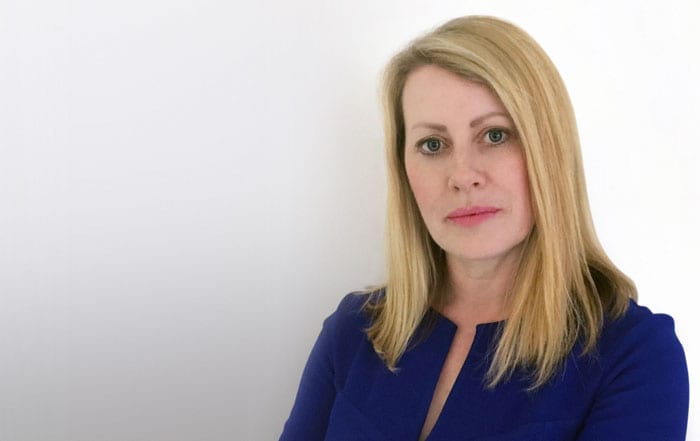 Jayne McIntosh of Air Aesthetics Clinics – recognised centres of excellence for revolutionary non-surgical treatments with two clinics in the West Midlands – has made it through to the prestigious Institute of Directors (IoD) Director of the Year awards in the Director of the Year – Small to Medium Business category.

Commenting on the finalist position Jayne said, “I’m absolutely thrilled. It’s certainly testament to the hard work and success of Air Aesthetics Clinics and our clients.”

Recent successes for Jayne include seeing Air Aesthetics increase their turnover by 85%, launch the revolutionary aesthetic treatment CoolSculpting® – the fastest growing body sculpting treatment in the UK, Australia and Brazil, as well as being featured at the Tatler Magazine ‘Tatler Beauty Decoded’ events plus being selected as featured experts at the This Morning Roadshow.

Prior to working with Air Aesthetics Jayne worked with a number of high profile clients from Harley Street as well as from around the UK including Beyond Medispa who are located in boutique retailer Harvey Nichols. Her work with them included full operational and marketing support, the opening of new clinics and the subsequent closure of underperforming clinics. Leading medical device manufacturer Merz Pharma Ltd also asked Jayne to support a number of their top clinics in improving the performance of specific treatments.

Jayne is a stalwart supporter in the aesthetics industry of the ‘Safety in Beauty Campaign’ and is not unused to being an award finalist. Over and above this latest nod from the Institute of Directors Jayne has also received recognition in the SIB Diamond Awards four years in row finishing ‘Highly Commended Nationally’ for Best Clinic and Best Doctor alongside Medical Director Dr Claire Oliver (BDS), in The Aesthetics Award in 2018, and in 2018 in the Woman Who Awards.

Jayne added, “Whatever happens from this point on with the IoD Director of the Year Awards will be a bonus. These awards celebrate the best-of-the-best among West Midlands businesses and acclaim Directors who are at the forefront of leadership excellence. I’m expecting this to be a tough category, however, I fully intend to enjoy every single moment!”

The winners of this year’s IoD Director of the Year awards will be announced on June 11th at a champagne breakfast held at Edgbaston Stadium, Birmingham.

Any cookies that may not be particularly necessary for the website to function and is used specifically to collect user personal data via analytics, ads, other embedded contents are termed as non-necessary cookies. It is mandatory to procure user consent prior to running these cookies on your website.